BrainFuck is like the DNA of any programming language

Brainfuck is an esoteric language with only 8 symbols. But it is Turing Complete : that means that from a theoretical perspective, it is as powerful as any other regular language.

In this article, we are going to show how one can implement basic arithmetic operations in Brainfuck: addition, multiplication and exponentiation.

The fact that we can do amazing stuff with only 8 characters reminds the fact that our body (and maybe also our mind) is generated with only 4 symbols: A,C,G and T.

In a sense, evaluating brainfuck code snippets is like exploring the DNA of all computer languages. 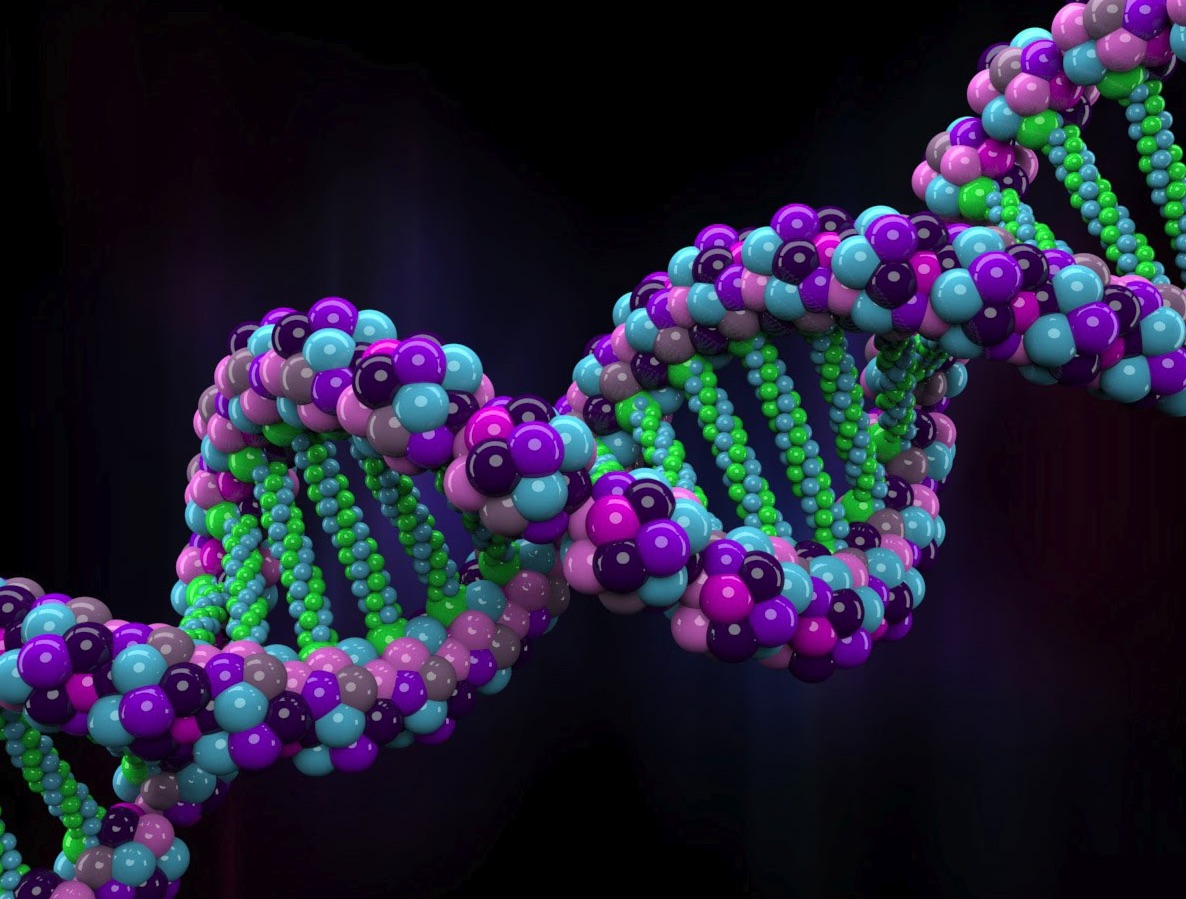 If you are new into brainfuck, you might need to read first this introduction to brainfuck.

Our algorithm for adding two numbers a and b is going to be:

Decrement b and increment a until a equals 0.

The code snippets are live and interactive. So have fun and modify the code ans see its evaluation as you type.

The interactive snippets are powered by a tool of mine named KLIPSE.

For the multiplication of a and b, we are going to:

Decrement a and increment b a times until a equals 0.

In order to calculate 2^a, our strategy will be:

Initialise the result to 1. Then decrement a and multiply the result by 2 until a equals 0.

If you liked the code interactivity of this article, please give a star on KLIPSE github repository and use it on your blog. Take a look at KLIPSE documentation: it’s super simple to use.

The content of this article has been inspired by Large Numbers in BF.