In Clojure, the language itself is modifiable

It is well known that macros allow the developer to add new semantics to the language - as if they were an original part of the language.

But what about functions?

Functions as a concept is at the core of clojure (like for any other functional programming language). So it’s not obvious to imagine that any kind of extensibility will be provided also for the concept of function.

I felt completely enlightened when I discovered - after a couple of months of clojure programming - that:

In clojurescript, any type of the language could behave like a function

This article will guide you through the path to enlightenment… 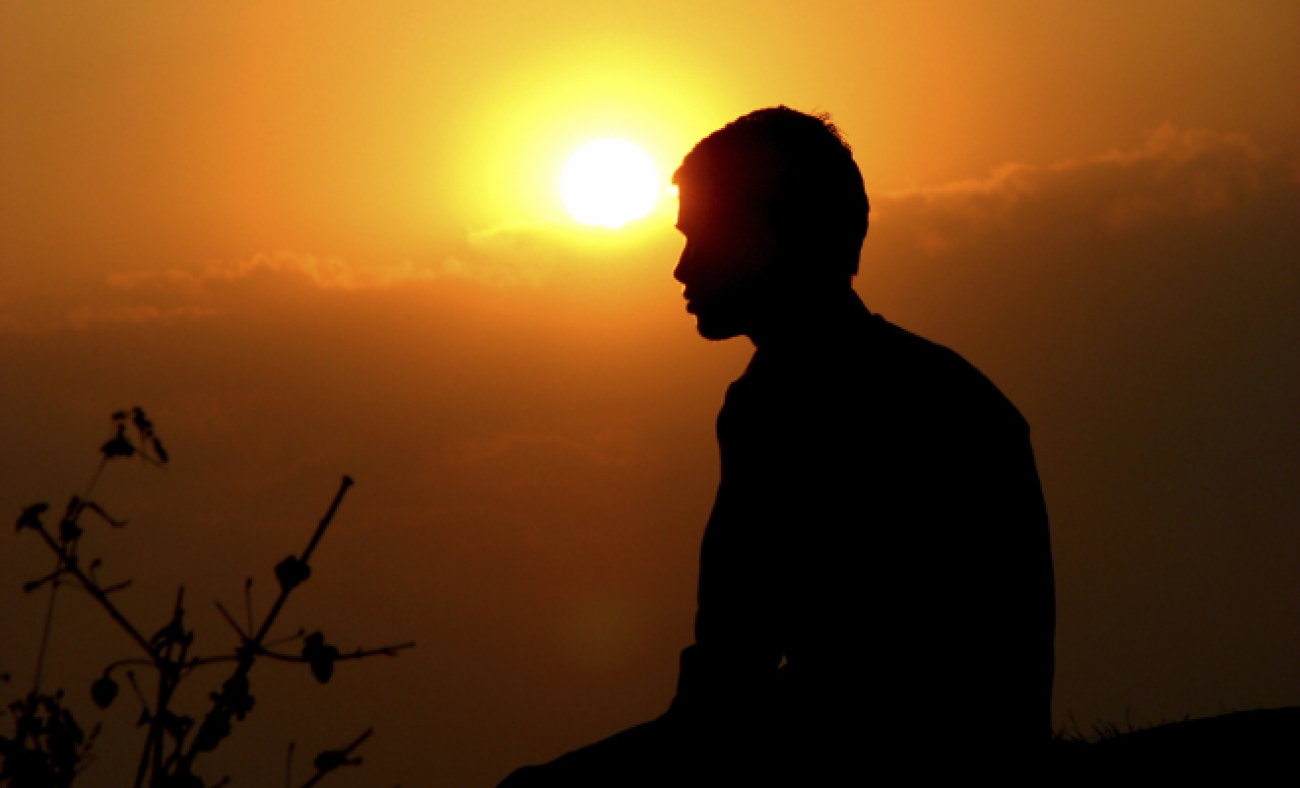 Keywords and maps as functions: how does it work?

You probably already know that keywords and maps could be used as functions.

Now, let’s see what happens behind the scenes…

We will see that the mechanism that enables keywords and maps to behave like function is completely open and extensible.

Let’s have a look at an excerpt from clojurescript source code to understand this mechanism.

Don’t be afraid by the big pyramid…

What an amazing discovery:

clojurescript exposes its most basic element - the function - as a protocol!!!

Keywords and maps behave like functions simply because they implement the -invoke method of IFn protocol.

And you - as a clojurescript developer - are not limited to the types that implement the IFn protocol. The reason is that in clojurescript every protocol can be extended through extend-type and extend-protocol after the type is defined.

We will see now how simple it is to make strings behave like functions.

From this below, we are dealing with hacky stuff. The objective of this article is to illustrate advanced feature of the language and I definitely discourage you to deal with that hacky stuff on production code.

David Nolen stated it this way in a interesting discussion with me on clojurians Slack:

“Extending base types is really about convenience, expressivity - no way at the moment for it to be performant” - David Nolen.

Let’s see how to make strings behave like functions using extend-type and implementing -invoke in a similar way that it was done for keywords in clojurescript source code:

And it works also with not-found values like get:

For some technical reason (see CLJS-1618), we have to wrap the string into str. But beside that, it is really simple.

Now, let’s see how to do fancy stuff with regular expressions.

Instead of having to write this:

We will show what to do in order to be able to write that:

Let’s see it in action with KLIPSE:

And now of the string replacement:

Like I said above, dealing with base types is really dangerous. So, please be careful…

If you have any ideas about implementing IFn protocol for custom types, I’d really appreciate if you share it in the comments below.