In our previous article, we introduced Transit.

Basically, Transit is a format and set of libraries for conveying values between applications written in different programming languages.

In this article, we are going to show: 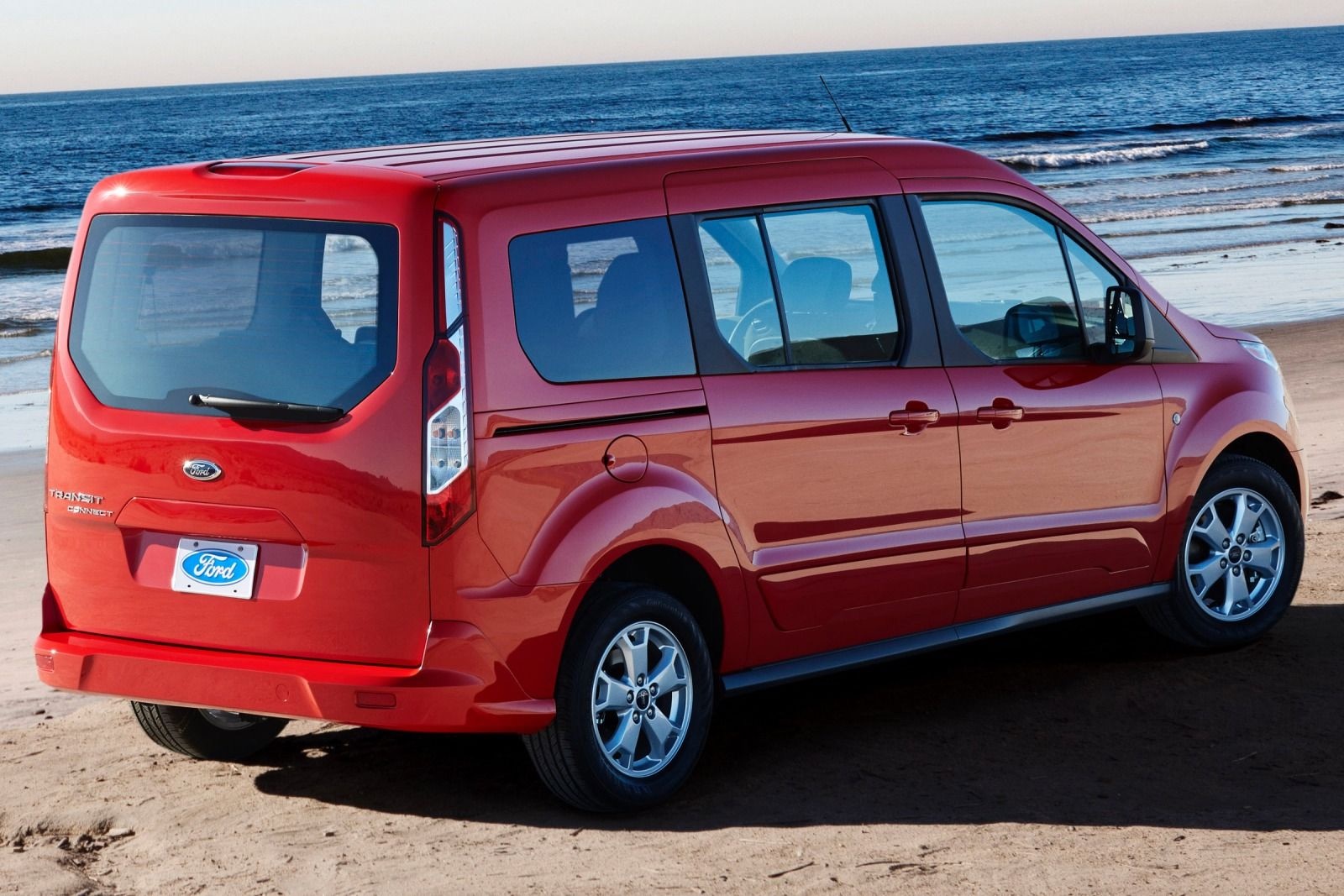 All the above is very very abstract. Let’s code some examples. As usual, the code snippets are interactive: feel free to modify the code in order to get a better feeling of the concepts.

In this article, we are going to use transit-cljs to illustrate Transit format.

One of the biggest drawbacks of JSON as a data format is the lack of extensibility. Transit allows users to customize both reading and writing.

Let’s say that we have a type Rational for rational numbers. Something like this:

Now, let’s see how to write a Transit writer that serializes the Rational values:

And here is the represantation of a Rational:

Now, let’s see how to write a Transit reader for Rational values:

Now, let’s check that we have closed the loop properly:

And the other direction:

In Transit, repeated keys in a map are cached. Therefore the payload doesn’t depend much on the length of the keys.

Let’s see how repeated keys in maps are encoded:

Obvioulsy, we can read it back:

First with a short key:

And now with a long key: