This article is a rewrite of the work of Mark Engelberg in his automata repository - with a tweak:

All the code snippets of this page are live and interactive powered by the klipse plugin:

In his repo, Mark shows how to use regular expressions and automata to solve programming riddles. In this article, we will focus on automata. 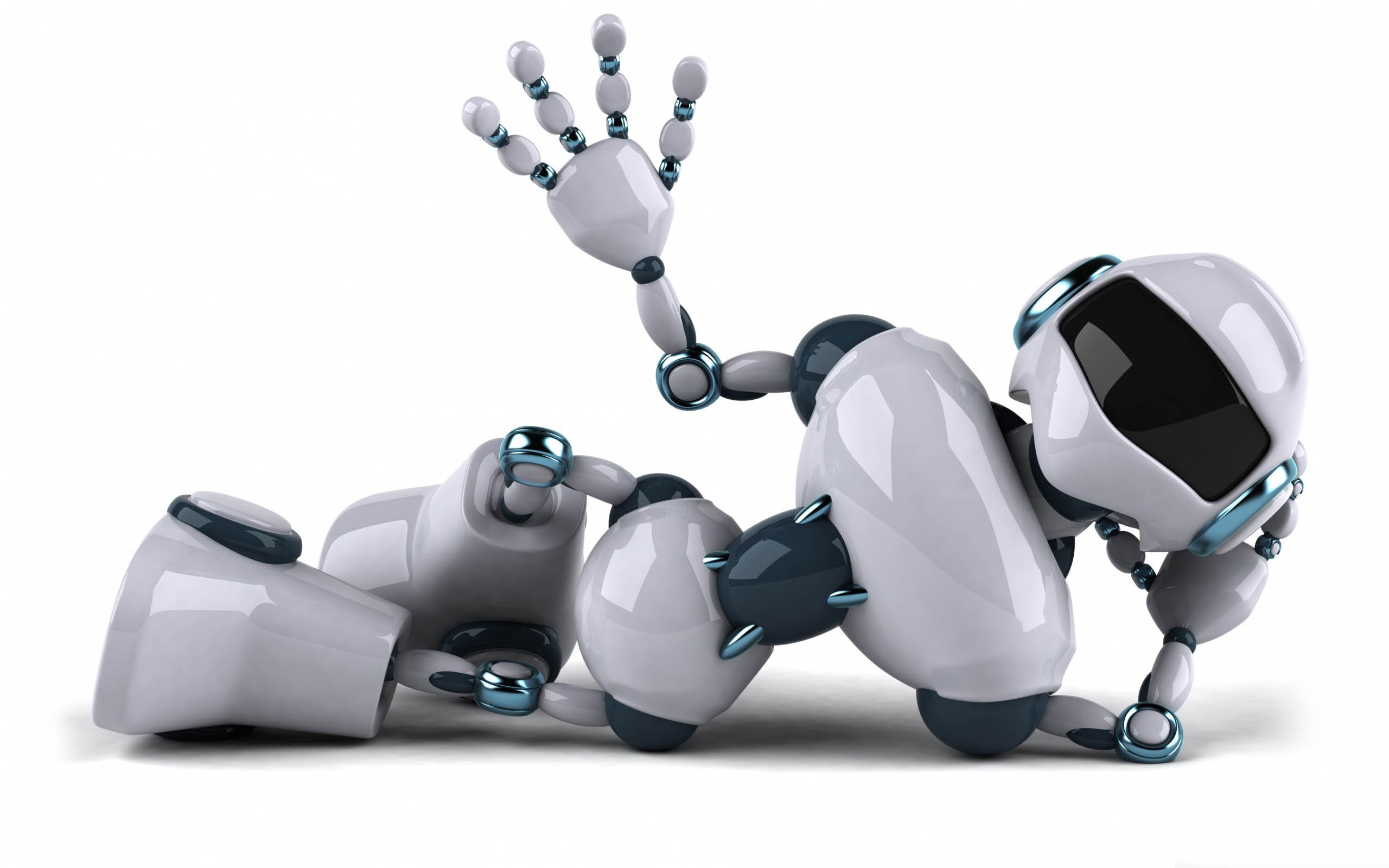 In Regular expressions to solve programming interview riddles, we introduced this (hard) problem:

Given a sequence of numbers, find the maximum sum among subsequences that are not a continguous segment.

We showed in the article how to solve this problem using brute force and Regular expressions.

Now, we are going to show an effective solution to this problem, using automata (aka Finite State Machines or FSM).

The basic theorem of automata theory is Kleene’s theorem that states:

Inspired by this theorem, we can convert our regular expression into a finite state machine.

The regular expression to identify non-segments was:

What this regex says is that a non segment bitmask is a sequence of:

With a bit of thinking, here is the equivalent state machine:

We can get a O(n) algorithm by cleverly interleaving the automaton constraint checking with the summing/max process. As we do one pass through the sequence, our accumulator tracks the maximum sum we can get ending in a given state of our state machine. At the end of the pass, the value associated with the accepting state is our answer.

We are going to explore all the states and track all the maximal values of the corresponsing subsequence maximum, using the following rules:

The trick is that we don’t need to track all the possible values, we can keep only the maximal ones. In other words, we can merge the resulting map into the previous one using max.

Let’s see it in action:

You can increase the length of the sequence with no fear: the complexity of this algorithm is O(n)!

If you like this article, you will enjoy a lot Mark Engelberg’s talk on youtube about automata.