Clojure 1.10 is out. If you look at the official change log in github, you will see the main features of Clojure 1.10: 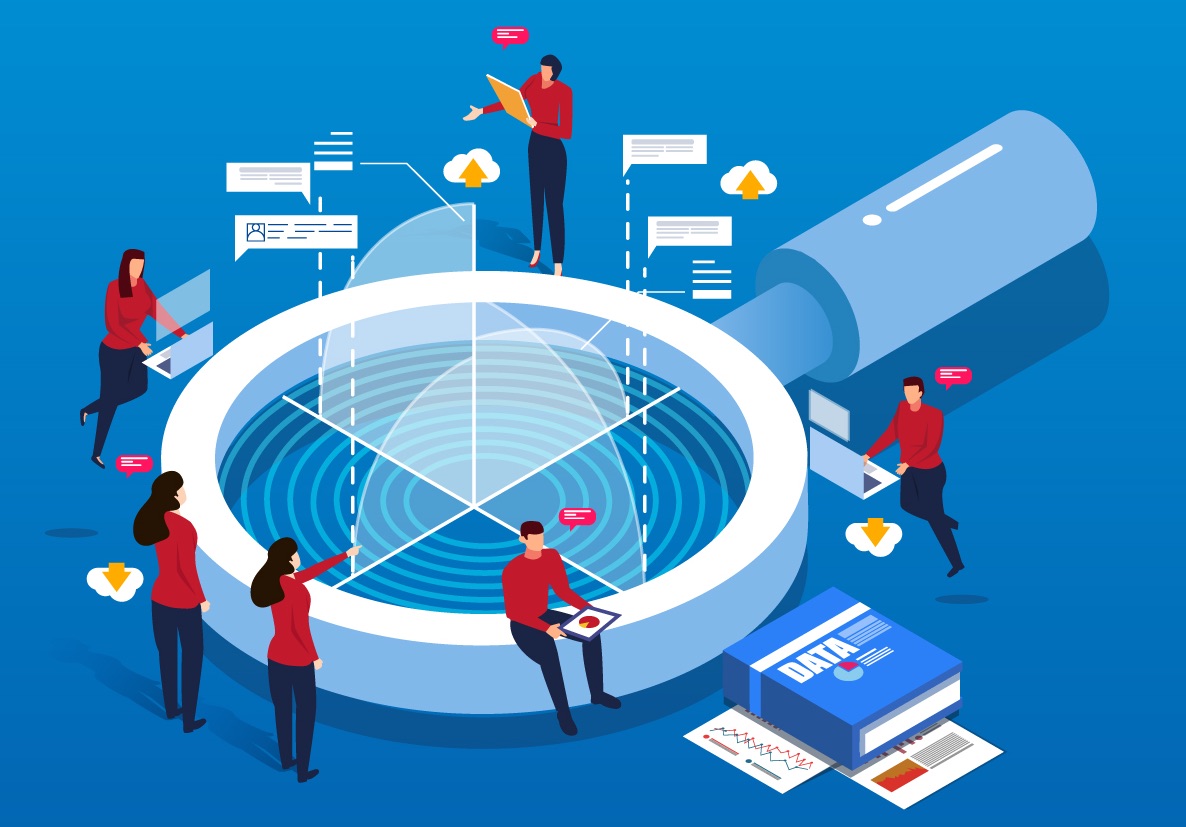 In this blog post, we are going to explore features 3 to 7 and illustrate each feature with live code snippets that run directly in your browser. The code snippets are in Clojurescript. The corresponding Clojure code might be slighlty different.

I am personally thankful for Mike that helped me integrating those features into Klipse. Klipse is a tool that leverages self-hosted Clojurescript to integrate interactive code snippets in a web page.

Error messages now contain the phase where the error occurs. There are 5 phases:

The way errors are displayed in the REPL is:

The errors get more detailed when we require the clojure.core.specs.alpha namespace, that contains clojure.spec definitions for basic parts of the language:

The most valuable improvement is when an error occur inside a macro. Now, when you make a syntax error inside defn, you get a detailed explanation given by clojure.spec about what parts of the form are incorrect.

And if you provide a map with an odd number of forms, you get a very clear explanation:

Better error messages is really a great human contribution by the Clojure team.

Clojure’s narrative has always been around data. Data immutability, Code as data etc… Some people say that Clojure is a Data-drive languages. Clojure 1.10 takes the data story one step further. Now, every piece of Clojure can be seen as data: it can be datified and navigated. Out of the box, Clojure provides datification of atoms, vars, namespaces and more…

Remark: Datafiable and Navigable have their most natural application in the context of building tools for data exploration. You will probably not need it in your web service. But it’s part of Clojure now, so I think it’s interesting to discover their “mechanics”.

Simple values are datafied as is:

In order to datafy an object, all we need to do is to extend the clojure.core.protocols/Datafiable protocol that is made of a single function named datafy.

Let’s illustrate that by creating custom Record with the name of the record included in its datafication.

And because in Clojure protocols and records are open, we can even datafy an existing object with extend-type.

For instance, we can datafy lazy sequences as truncated lists with the first 10 items:

The examples shown in this section are for illustrative purpose only. It is not advised to modify the behaviour of a Clojure core component like LazySeq.

You can check this talk about the REBL to discover a really cool application of Datafiable Navigable.

What about datification of a specific map?

No problem, Clojure 1.10 supports protocol extension by metadata. When a protocol is marked with :extend-via-metadata true, we can extend it via metadata.

Now, any object can extend Component by specifying a value for start in its metadata, just like this:

It is no surprise that the Datafiable protocol, exposed in the previous section, is marked with :extend-via-metadata true. As a consequence, a map can be datafied on the fly. All we have to do is specify an implementation for clojure.core.protocols/datafy in the metadata:

Here is the official documentation for Protocol Extension by Metadata.

tap is a shared, globally accessible system for distributing a series of informational or diagnostic values to a set of (presumably effectful) handler functions.

In a nutshell, with tap, we can distribute a series of values to a set of handlers. We register handlers with add-tap:

And we send values with tap>:

Our handlers have been called, therefore both my-atom and your-atom contains the value that we sent:

tap can be used as a better debug prn, or for facilities like logging etc…

As a LISP dialect, Clojure allows us to convert a string that contains an expression to the corresponding data, with read-string function. Clojure 1.10 introduces read+string (with a + instead of -) that returns both the data and the original string.

There are two differences in Clojure vs Clojurescript regarding read+string:

Play on your own REPL

I hope that you enjoyed the discovery of Clojure 1.10 features in your browser. Now, it’s time to try on your own machine. Thanks to the awesome Clojure CLI, that’s super easy with this single command line: