In Clojure, seq is a shorthand for the word sequence.

The most useless explanation that one could give to a sequence is:

A sequence is an entity that implements the Iseq interface, made of two methods: -first, -rest.

The concept of sequence becomes a bit clearer when one explains the intent of the two methods of the ISeq interface:

Remark: In this article, we refer to the ways sequences and collections are designed and coded in Clojurescript, where protocols are at the core of the language. In Clojure, it works a bit differently, but the guiding principles are the same.

Now that we are set with some definitions, we can move on to the fun part in which we are going to tell how Clojure makes this seq concept so seqsy. 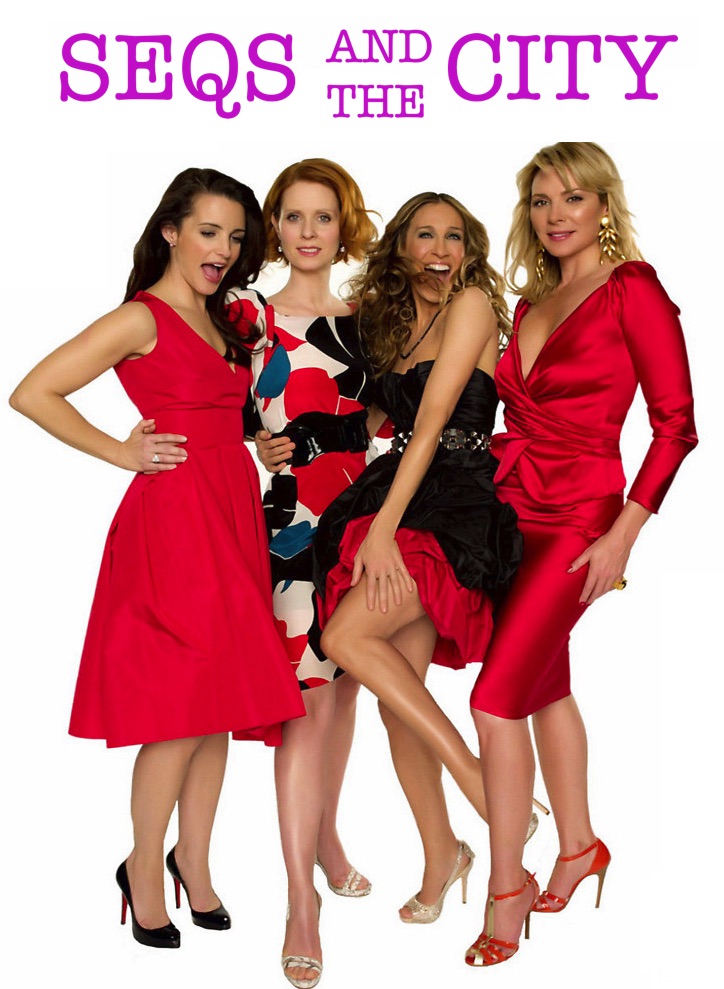 First of all, you need to know that when you call a Clojure function that operates on a collection, this function is never a method of the data collection: It is usually a wrapper around the appropriate method.

For example, in a simple piece of code like:

Have you noticed that the function we use is called first while the method of the PersistentList object is called -first?

If you look at the source code of first, things get clearer:

This additional layer of abstraction between -first and first is here to handle cases where the collection doesn’t implement the ISeq protocol.

For instance, vectors and maps don’t implement the Iseq protocol, but we can call first on them.

But we cannot call -first on a vector or on a map:

-first is available only for collections that implmement ISeq e.g. a list:

WARNING: In your application code, it’s not a good practice to use -first or any other methods of any protocol. They are considered as implementation details and you should always use the high level functions that Clojure provides.

The explanation is subtle: vectors and maps are not sequences but they are seqable, meaning that they can be converted to sequences. If you look at the source code for map, you’ll see that the first thing the code does is to convert the collection into a sequence by calling seq.

For sure, the return value of seq implements the ISeq protocol:

How do you make a collection seqable?

You make a collection seqable by implementing the ISeqable protocol which is made of a single method: -seq. But in order to convert a collection to a sequence, you are advised to call the seq function rather than the -seq method. (Same idea as first and -first.)

The cool thing is that once a collection is seqable, all the data manipulation functions of the core library work on this collection. For instance, let’s create our own seqable numbers:

Now, we can map on a seqable number:

Let’s conclude this article by this quote from Alex Miller:

Sequences are the key abstraction that connects two of the most important parts of Clojure - immutable persistent collections and the sequence library.