The FizzBuzz test is an interview question designed to help filter out the 99.5% of programming job candidates who can’t seem to program their way out of a wet paper bag. The text of the programming assignment is as follows:

There are a lot of ways to write the FizzBuzz program. See for instance the one using Clojure pattern matching. Today, I’d like to share with you the most elegant implementation of FizzBuzz I’ve ever seen. It’s elegant because it doesn’t make use of any imperative constructs (like if statements), but only functional programming constructs (like infinite lazy sequences and function composition). 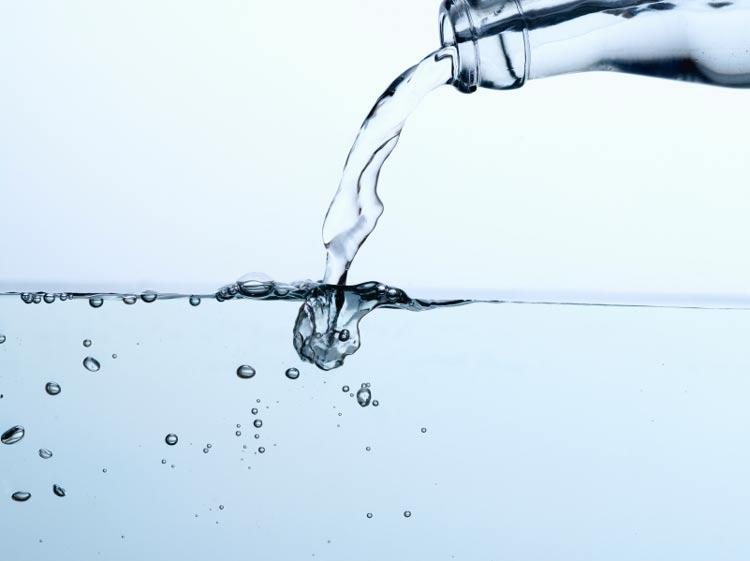 This implementation was developed by Dierk Konig and Kevlin Henney presented a Haskell version of it - in his amazing talk Declarative Thinking, Declarative Practice.

In this article, we are going to present an interactive version of Kevlin’s code in Clojure.

Take a look at this marvel: no if statements - only 3 infinite lazy sequences and function composition.

This is exactly what we call - Purely Functional:

Feel free to modify 19 - the code snippets are live and interactive powered by the Klipse plugin:

If you are a bit skeptic (yet) about the elegance of this implementation, you might want to read Dierk Konig’s article: he explains in details the pragmatic advantages of his code.

You probably wonder what is this choice function and why does max do when it receives 2 strings?

Well, ClojureScript runs on top of JavaScript - and in JavaScript, strings are comparable:

But that is an ugly trick - that doesn’t work in Clojure. So it’s much better to use the choice function - that returns the first non-empty string of the two it receives:

And it works also: