Look at a typical blog post that unveils practical tips about a computer language.

It contains several code snippets in order to help the reader to understand the ideas conveyed by the author.

But the clarity of the content is limited because the code snippets are usually static. The reader cannot interact with the code. And interactivity is key for an effective learning experience.

Meet Dave. He is a javascript expert. He has a blog where he frequently shares his tips about javascript and react.js. He has good explanatory skills and his articles always contain code examples to illustrate his ideas. 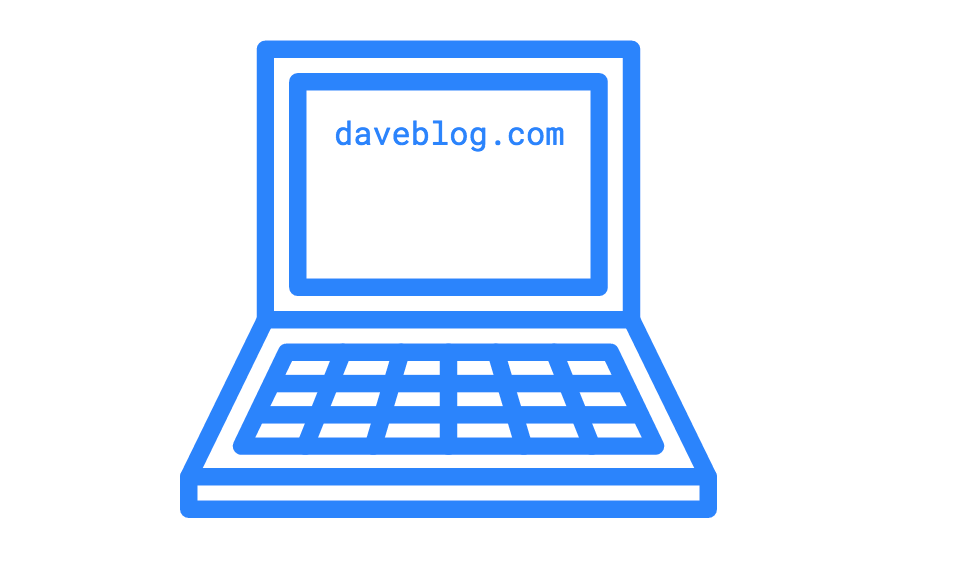 He has tried to embed jsfiddle and codepen iframes in a couple of articles but it feels not natural to him to edit his code snippets on a website and embed them as iframes. More important, Dave was really frustrated by the fact that he couldn’t share data and code between the different code snippets of the same article. 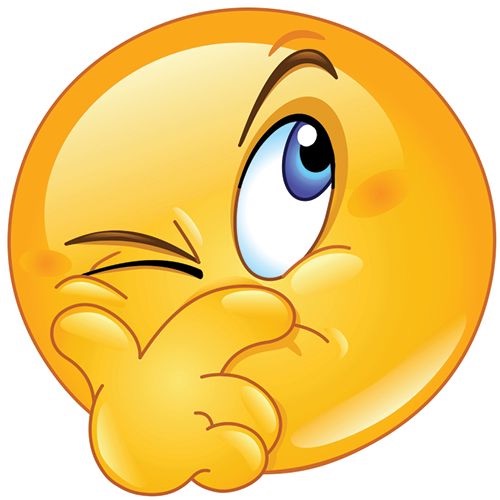 Dave decided to use Klipse in order to rewrite 3 of his top articles where instead of static code snippets he would have interactive code snippets.

It was really a fun experience for Dave and it took him less than 20 minutes per article. Dave called it the klipsification of his blog.

Dave republished his klipsified articles and shared the 3 of them on reddit and Hacker News. The readers were excited by this new way of blogging about javascript: it was super fun for them to interact with Dave’s code snippets and the interactivity helped them to have a clear understanding of Dave’s ideas.

Here is the Klipse snippets that Dave created in order to explain EcmaScript 6 arrow functions:

Dave used his hello function inside a react snippet with a jsx component:

Dave’s readers were delighted by the fact that when they changed the color in the snippet from 'red' to 'purple', the component re-rendered itself instantaneously!

Dave was even able to show to his readers exactly how his jsx component is transpiled into javascript:

The excitation of his readers made Dave feel happy. 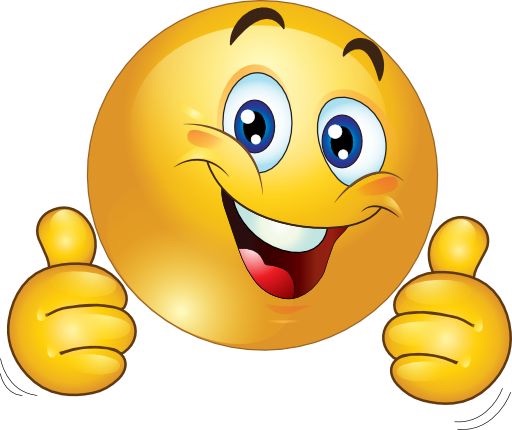 If like Dave, you own a technical blog and you want to delight your readers, you should give it a try today and klipsify your 3 top articles.

In order to klipsify his blog post, Dave made two simple steps as explained in Klipse’s README:

Dave chose those class names because he loved but you could chose any class names and set the klipse_settings accordingly.