Variants are one of the coolest features of reasonml.

In the official documentation, they mention a limitation of the variants (also called ordinary variants):

They also mention that this is possible to overcome this limitation using polymorphic variants.

The purpose of this article is to expose the limitations of the ordinary variants and to see how polymorphic variants overcome this limitation. We hope that the examples we bring with dogs and tulips will make the reading of this article somewhat enjoyable. 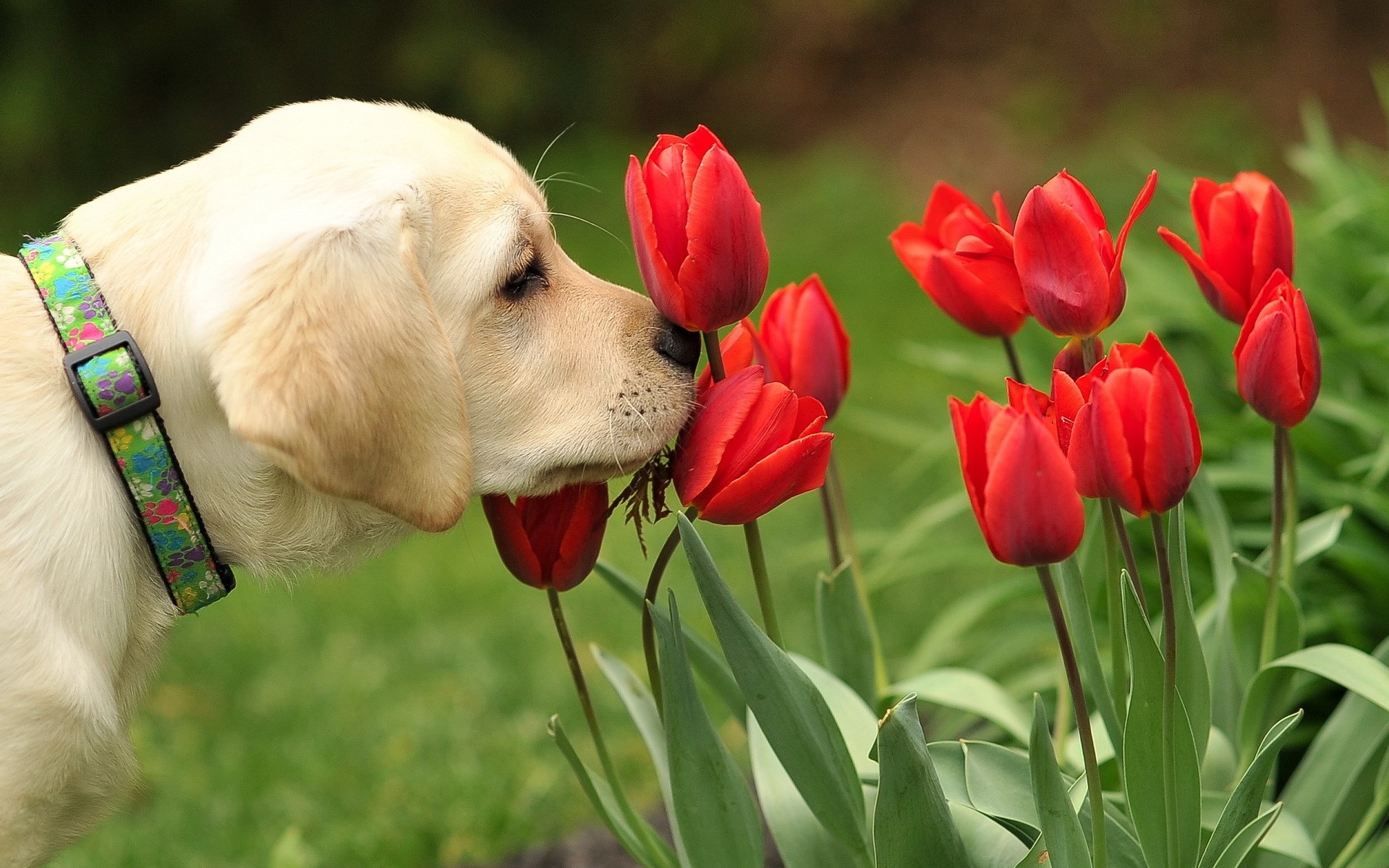 Let’s say you have an animal variant

And you want to write a function that stringifies an animal.

So far so good.

Now let’s do the same with flowers:

The limitation of Variants

Now what happens if you try to write a function that stringifies both flowers and animals?

The constructor Dog doesn’t belong to type flower and in that case ocaml doesn’t create a flower_or_animal type on the fly!

Another limitation of ordinary variants is that you cannot mix elements of types animal and flower in a list or in an array:

Welcome to the world of polymorphic variants!

Syntactically, polymorphic variants are distinguished from ordinary variants by the leading backtick:

Note that unlike ordinary variants, polymorphic variants can be used without an explicit type declaration. Their type is inferred automatically.

Of course, it works also with variants that are parametrized:

Now, let’s see how to write our string_of_animal_or_flower function with polymorphic types:

Note that the system has automatically inferred the type of the function argument: it’s [< `Cat | `Dog | `Rose | `Tulip ]. You probably wonder what is the meaning of the < sign.

Before answering that question, let’s see how polymorphic variants allow us to mix elements of different types in a list:

Now it’s time to explain what is the meaning of < and > in the context of polymorphic variants.

The > at the beginning of a variant type marks the type a being open to combination with other variant types. We can read the type [> `Cat | `Dog | `Rose | `Tulip] as describing a variant whose tags include `Cat, `Dog, `Rose and `Tulip, but may include more tags as well.

In other words, you can roughly translate > to mean: “these tags or more”.

The < at the beginning of a variant type means “these tags or less”. For instance, in our string_of_flower_or_animal function defined above, the argument has been inferred to be of type [< `Cat | `Dog | `Rose | `Tulip ]. Indeed the function has no way to deal with values that have tags other than `Cat, `Dog, `Rose and `Tulip.

You might now ask yourself why not always use polymorphic variants.

The answer is that the flexibility of polymorphic variant comes at a price.