With clojure.spec, we can parse functions and macros arguments into kind of an Abstract Syntax Tree (AST).

In this two-part series, we are going to show how one can write his custom defn-like macro, using the specs for defn.

In the first part, we showed how one can parse the arguments of the defn macro, modifies the parse tree and converts it back to the format defn expects.

Now, we are going to leverage this idea in order to write a couple of custom defn like macros: 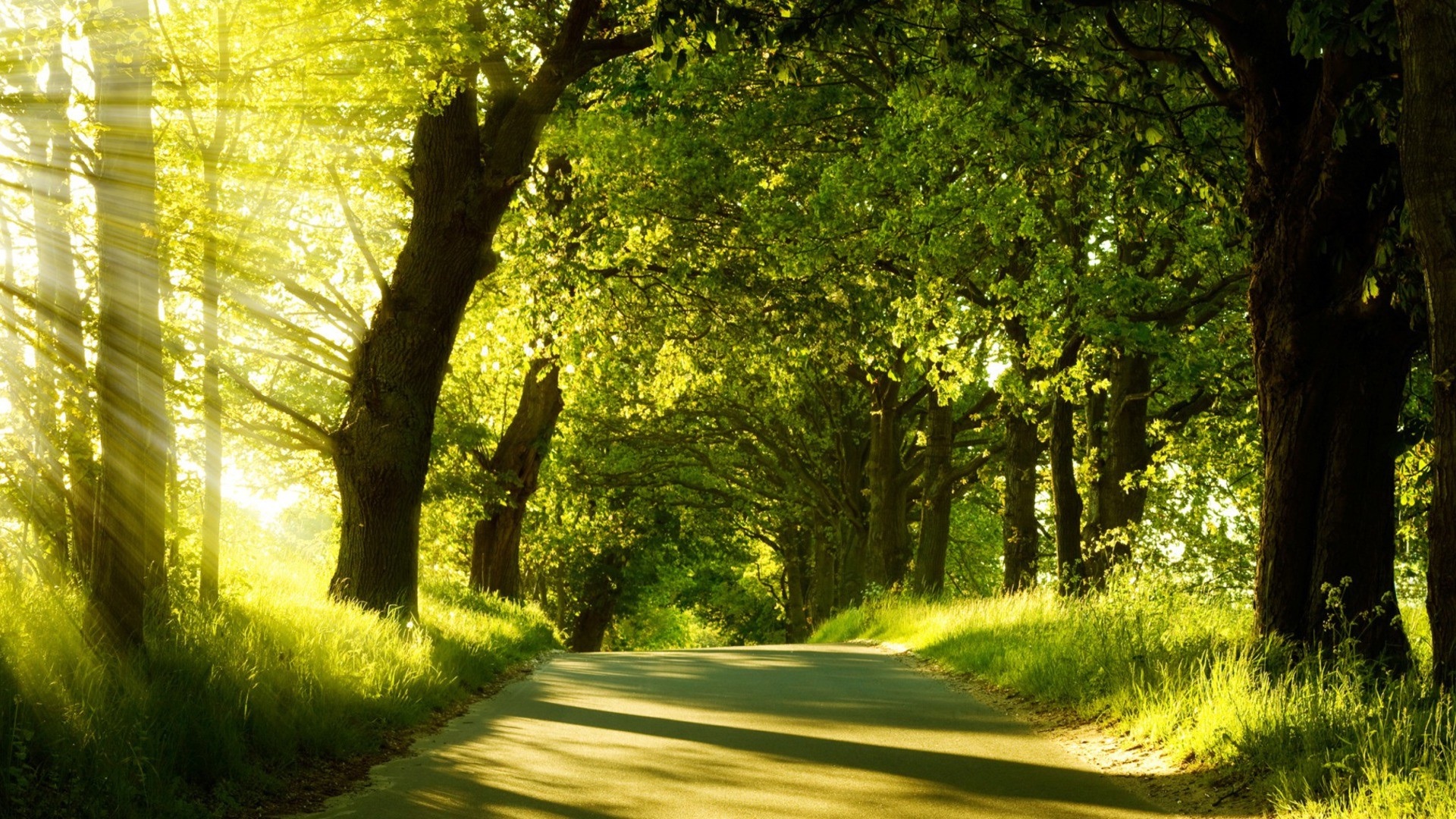 First, we have to require clojure.spec.

I apologise for the fact that it takes a bit of time and might cause page scroll freeze: this is because KLIPSE loads and evaluates code from github while you are reading this article…

As we explained in the first part, we have to redefine ::defn-args - the spec for defn arguments.

Feel free to skip the following code snippet - and come back to it later. The most important part is the last stament where ::defn-args is defined.

Let’s say, we want to write a defn like macro with a twist: the docstring will automatically contain the name of the function that is currently defined. Without clojure.spec, you will have to extract manually the optional docstring and reinject it into defn. With clojure.spec, we can do much better by:

Here is the code in action:

defnlog is going to be a macro that defines a function that print a log each time it is called.

In other words, we are going to write a macro that modifies the body of a function. It’s pretty easy, clojure being a homoiconic language: Code is data and it can be manipulated as a regular list.

Our first piece is going to be a function prepend-log that receives a body and a function name and prepend to it a call to (print func-name "has been called):

Our second piece is a function update-conf that updates the body of a conformed ::defn-args. This is a bit tricky because the shape of the confomed object is different if the function is a single-arity or a multi-arity function.

Let’s take a look at the shape of a ::defn-args for a single arity function:

And now for a multi-arity function:

Note that in both cases, the arity type is located at [:bs 0].

Note how we destructure the conf in order to get the arity.

All the pieces are ready to write our defnlog macro:

And when we call it, a log is printed:

It works fine with destructuring:

And also with multi-arity functions:

We can use exactly the same technique to create a defntry macro that wraps the body into a try/catch block - and throws an exception with the name of the function. (It is especially useful in clojurescript with advanced compilation where function names are not available any more at run time!)

First, let’s write a wrap-try function that wraps a body into a try/catch block:

And now, the code of the defntry macro:

Let’s see it in action - with a kool function that receives a function and calls it.

Now, if we pass something that is not a function, we will get a nice exception with the name of the kool function: