With clojure.spec, we can parse functions and macros arguments into kind of an Abstract Syntax Tree (AST).

In this two-part series, we are going to show how one can write his custom defn-like macro, using the specs for defn.

In this part, we are going to show how one can parse the arguments of the defn macro, modifies the parse tree and converts it back to the format defn expects.

In the second part, we will leverage this idea in order to write a couple of custom defn like macros: 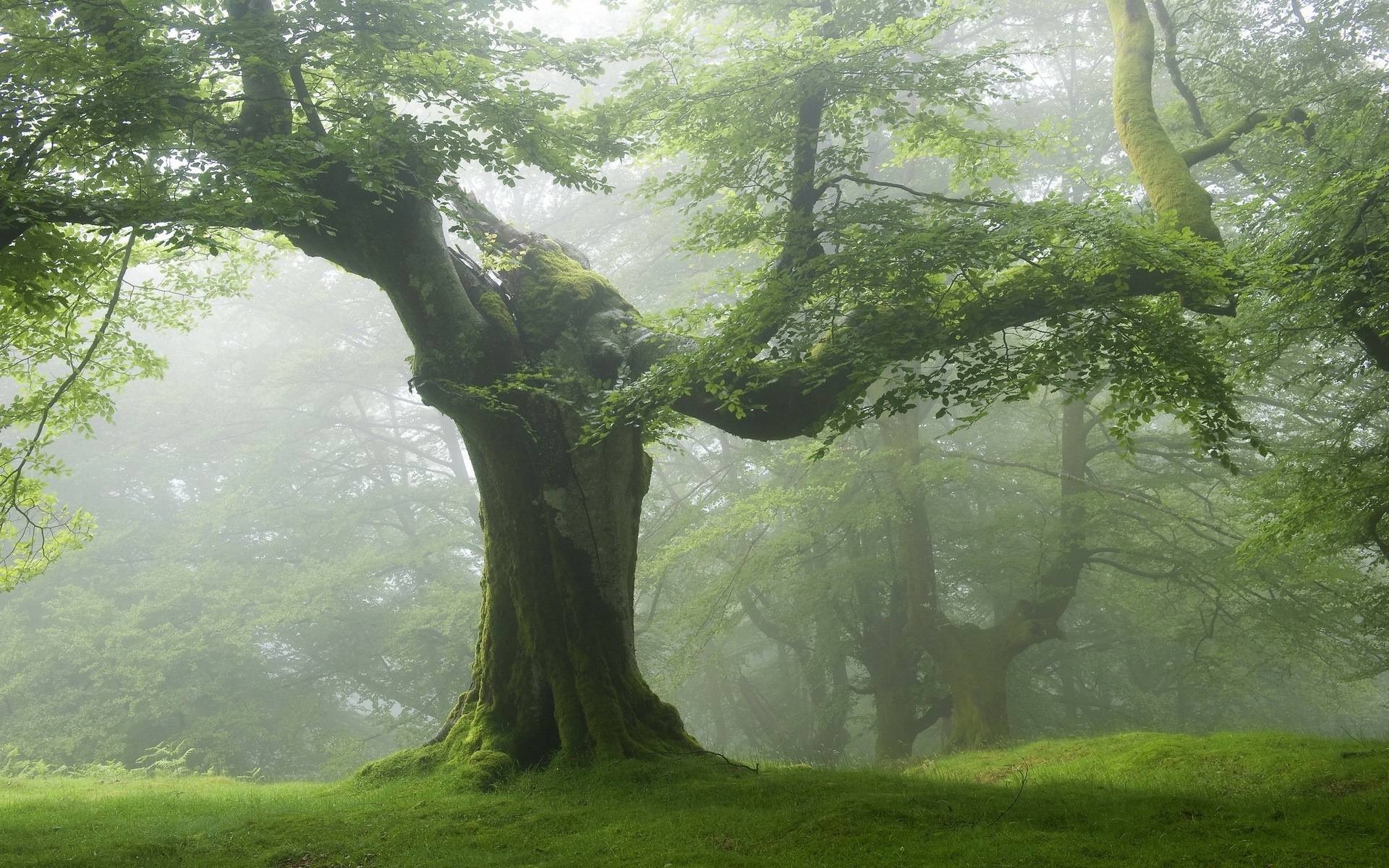 The basic idea of this article is based on the fact that in clojure.spec, conform and unform are reciprocical.

Here is the documentation of unform:

In other words: (unform spec (conform spec x)) is equal to x.

Let’s play with conform/unform with a simple spec - that receives a list that contains two elements:

First, we have to require clojure.spec.

I apologise for the fact that it takes a bit of time and might cause page scroll freeze: this is because KLIPSE loads and evaluates code from github while you are reading this article…

And when we call unform, we get the original data back:

Sometimes conform and unform are not fully inlined.

Take a look at this:

One way to fix that is to use spec/conformer, like this:

The spec for defn arguments is :clojure.core.specs/defn-args and it is defined in here.

But there are two problems with this implementation:

Here is the full spec for :defn-args where unform and conform are fully inlined. This code is inspired form Mark Engleberg better-cond repo.

It is composed of a lot of specs; feel free to skip this code snippet - and come back to it later. The most important part is the last stament where ::defn-args is defined.

As you can see, defn is a pretty complex macro that deals with a lot of arguments combinations and options. Before clojure.spec, it was really hard to write defn like macros. But now, it’s much easier…

First, with a simple function foo:

And now, with a multi-arity variadic function that provides a docstring and meta data.

The cool thing is that we can manipulate the AST - returned by conform. For instance, we can modify the docstring:

And if we unform it, we get:

We can now, create a defn statement with the modified arguments:

In our next article, we will use those ideas to create custom defn like macros.