This post is an interactive adaptation of a detailed explanation of Alex Miller in the Clojure Google group about Clojure print system. 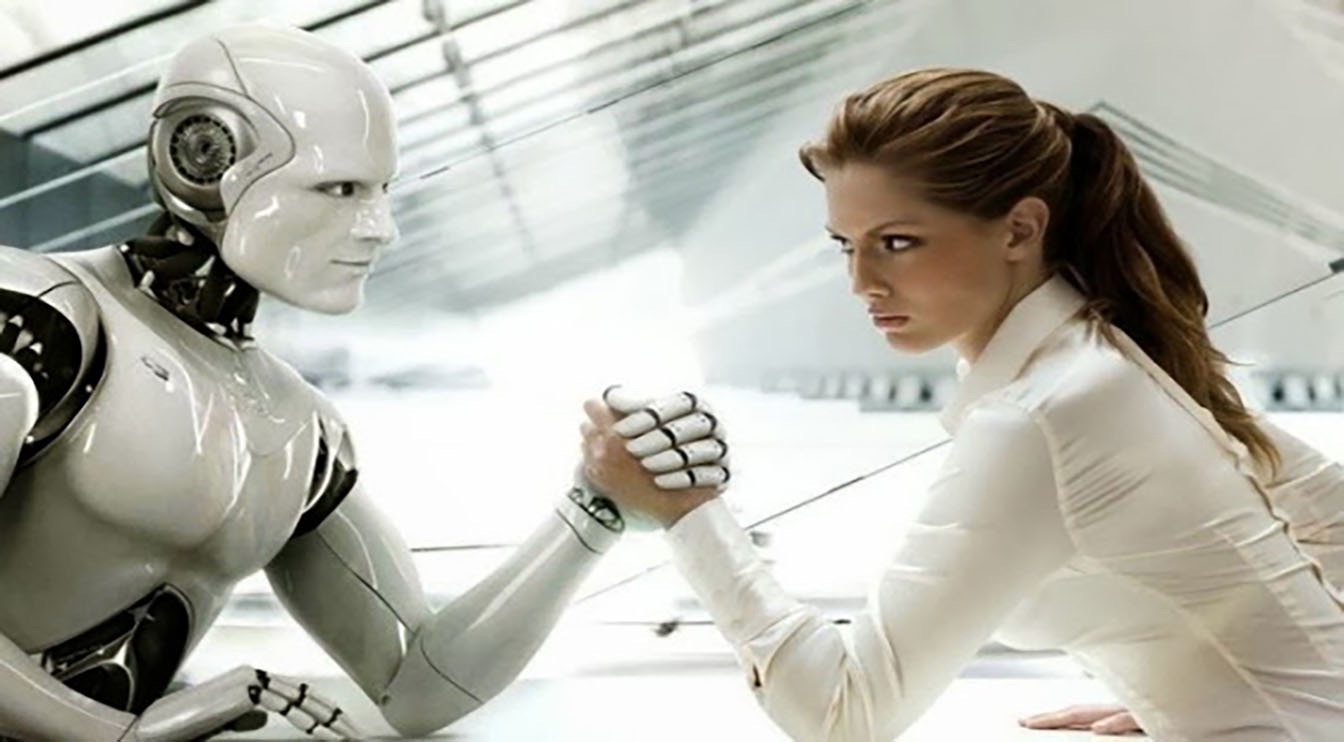 Many kinds of Clojure data print the same in either mode (strings are one exception).

The human printing is most commonly encountered with functions like println, print and str. It’s designed to print things to the repl or to the console for a person to read:

Strings print without the surrounding quotes:

Newlines are really printed as newlines:

Tabs are really printed as tabs:

Dear reader, what other examples could you think about? Please add a comment below…

str doesn’t directly use either Clojure printing mode but instead returns the toString() of each object (this is Java[script]’s built-in printing system).

For strings, both Clojure’s printing and str wind up just relying on Java[script] to print a string in a “human-readable” way.

The problem with humans

The problem with humans is that they don’t like to read like machines. In other words str and read-string do not always play well together. Let’s see it in action:

(In clojurescript, read-string is not part of the core so we have to explicitly require it.)

What’s happened there? Where is the World?

In order to discover it, let’s check what is the type of the object returned by read-string:

It is not a string:

But it is a symbol:

The reason is because str omits the surrounding quotes - in order to be human friendly:

So, for read-string, this string is in fact composed of two symbols. And read-string reads only one object.

In order to be read-string, one has to not-omit the surrounding quotes:

This is exactly the purpose of clojure’s data printing functions…

The idea with the data printers is that the thing you print should be readable by Clojure. So pr-str etc… will print a string as the actual characters Clojure would need to read that string back as data.

Strings print with the surrounding quotes:

Newlines are printed as \n:

Tabs are printed as \t:

Clojure types (like maps) implement toString() to route back into the Clojure printing system.

So str and pr-str prints the same:

This is the big picture. I have left the even more complicated pretty printing (pprint) and cl-format (following CommonLisp) parts.

You are in a maze of twisty little passages, all alike. If you look too hard at it, you are likely to be eaten by a grue.

The print and pprint systems also have many dynamic vars to influence behavior and a number of multimethods intended for extension or modification.

In particular, you can provide your own printers for either built-in types or custom records or types by extending things like print-method (human) or print-dup (data).

If anyone wanted to write a mini Clojure book, this would be a killer topic.