Did you know that Lodash - the popular JavaScript utility library - had a functional flavor?

The most exciting part to me is that functions of Lodash FP do not mutate the data they receive.

As a Clojure developer, I am excited because I am addicted to data immutability. 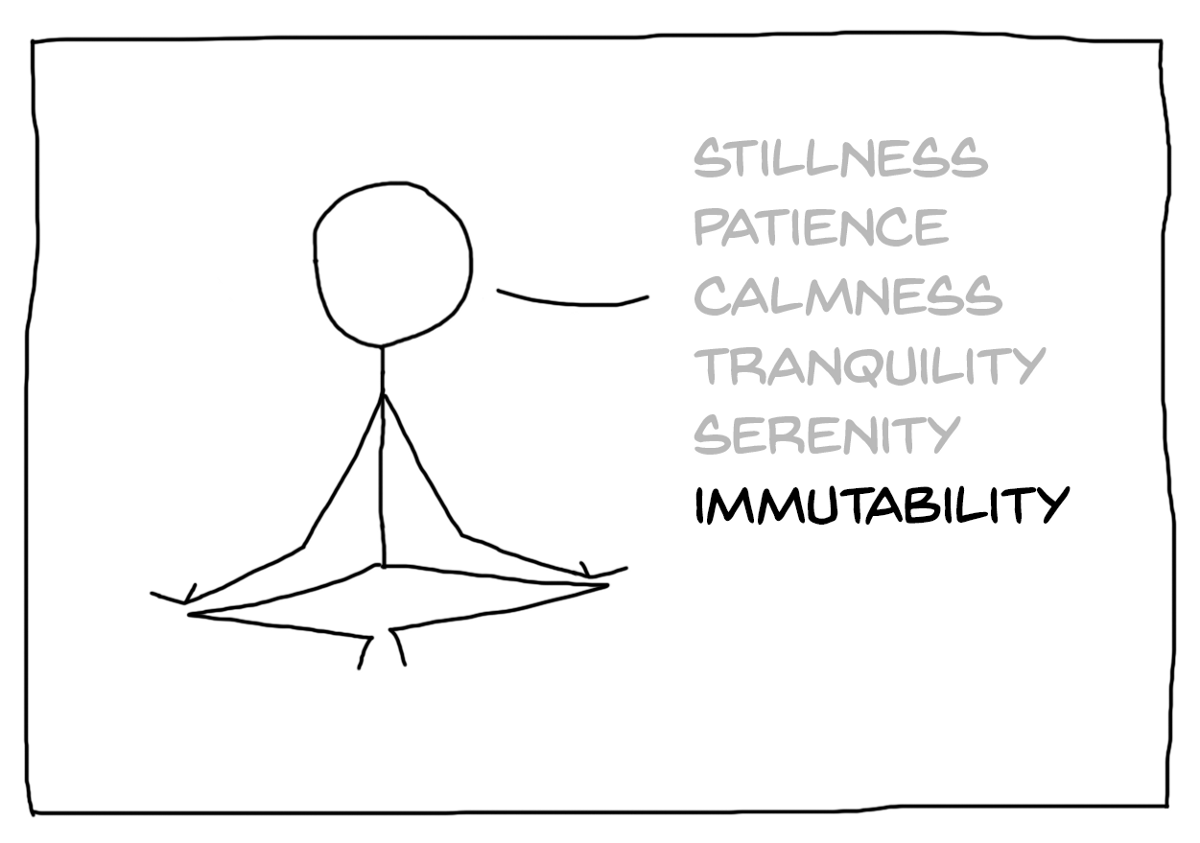 Lodash FP differs from the standard Lodash on 4 main points:

In Lodash FP, the functions do not mutate the data they manipulate.

For instance, the set() function differs from the standard Lodash in two points:

In the following code snippet, you see that a is not modified by fp.set():

However in standard Lodash, a is modified by _.set():

The implementation of the data immutability is based on structural sharing, which makes it efficient both in terms of memory and CPU.

In Lodash FP, the functions that receive an iteratee (a piece of code that expresses the data manipulation) receive the iteratee as first argument and are curried.

Functions like map() receive a single argument (the iteratee) and return a function to be called on a collection:

Functions like reduce() function receive two arguments (the iteratee and the accumulator) and return a function to be called on a collection:

If you want to benefit from the immutability without changing the argument order, you can configure it:

The installation instruction and the semantics of the functional flavor are exposed in Lodash FP Guide.