The most powerful tool to manipulate code is the macro.

We all know how to call macros in our clojure code. But have you ever asked yourself:

What is exactly the difference between a macro and a function?

What would it take to replace macro calls with function calls in a clojure program?

In this article, we will try to give an answer by stating two assertions and demonstrating them with live code in KLIPSE. 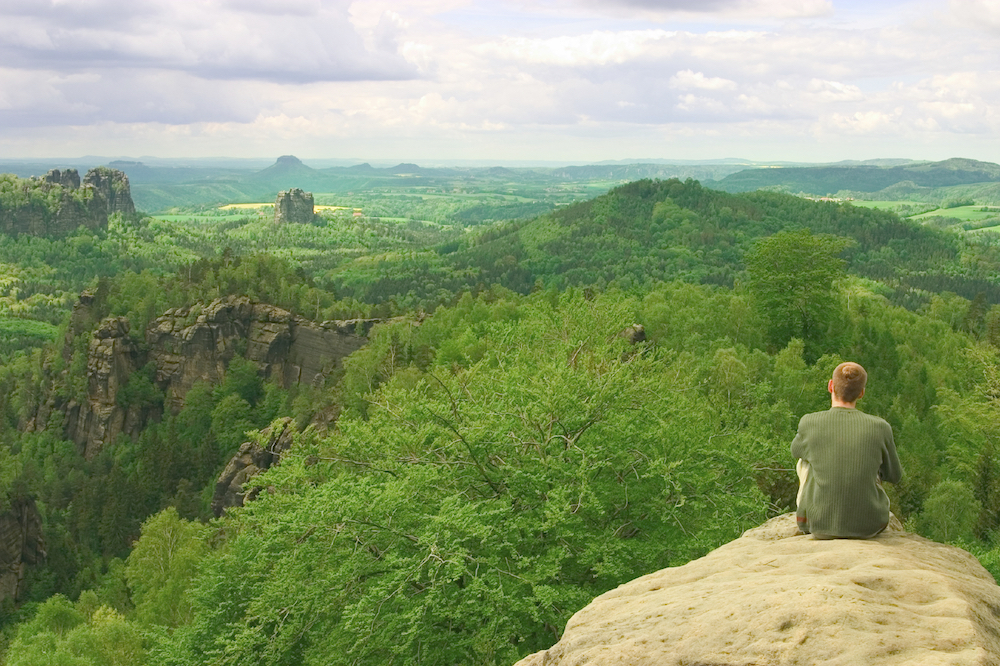 One common explanation of the difference between functions and macros is:

We want to give a more precise answer, analysing two aspects of functions and macros:

Regarding to those two aspects, here are the differences between macros and functions:

The proof for functions

About functions, we stated that:

Let’s check it by writing a function with different side effects in the input and the output. We’ll see what side effect is executed.

We will modify the color and the border of the klispe container as side effects, with a few helpers:

(If you wonder why we have to append $macros to the namespace and to reference the fully-qualified macro with self-hosted clojurescript, read Messing with Macros at the REPL.)

Now, let’s check what happens when we call a function:

The proof for macros

About macros, we stated that:

As you can see above, the color of the text is un-modified but the border is red: it means that the input is not evaluated and the output is evaluated.

Two assertions about functions and macros

Now we will try to see how functions and macros are interchangeable.

Let’s say we have a function foo-f and a macro foo-m with exactly the same code. Then, the following two assertions hold:

Assertion #1: the macro expansion is equivalent to the function execution with arguments quoted

Assertion #2: the macro execution is equivalent to the evaluation of the function execution with arguments quoted

The first assertion states that the macro expansion is equivalent to the function execution with arguments quoted.

Let’s check it with KLIPSE, using the simple when macro as defined in core.clj:

The second assertion states that the macro execution is equivalent to the evaluation of the function execution with arguments quoted.

In order to check the second assertion, we have to define eval in clojurescript: this is easily done with self-host function eval-str:

After having illustrated the differences between macros and functions, we will show step-by-step how to write the disp macro that we use so much in our blog (including in this article). Hopefully, it will illustrate and clarify all the basic building blocks of macros in clojure, namely:

Follow us on twitter to get notified, when the next article in the macro tutorial series is published.